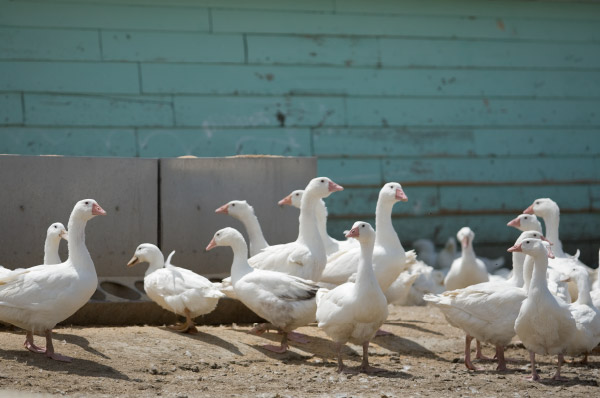 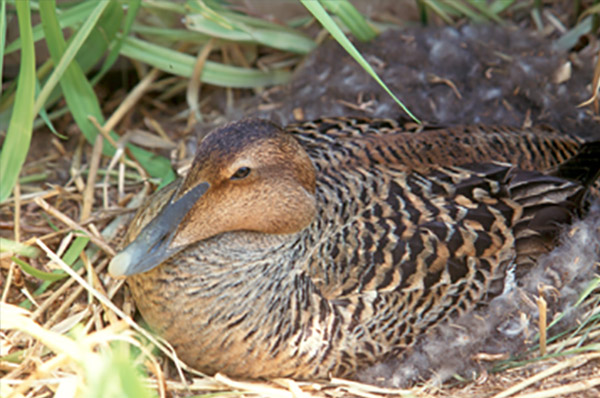 Canadian down and feather production, similar to other countries, is a by-product of the meat production industry. Where Canada is different however, are the conditions under which Canadian duck and goose are raised and cared for. Throughout the process, Canadian producers are tightly regulated and at all times during the operation of the meat processing, the plant is under the scrutiny of multiple inspectors and veterinarians employed by the Canadian Food Inspection Agency who must be present for the plant to operate. This level of oversight ensures that Canadian food products are not only safe for consumption, but that the items produced in Canadian plants meet the highest levels of quality and animal welfare. This is part of the Canadian advantage that is unique over many other down producing countries.

This is why the Canadian Down Standard (CDS) was developed – in order to hold Canadian produced products strictly and properly accountable to standards which the industry already achieves, but to also protect the integrity of the industry from false claims, misleading representations and fraudulent ‘Canadian’ products. As such, the CDS was developed to not only meet, but exceed existing international animal welfare standards in terms of the monitoring requirements of the animals under its care and protection, meaning that consumers can be more confident in the CDS than any other existing standard in the market.

Canadian farming is subject to stricter regulations & practices than most jurisdictions around the world. As such, there are several cases where the Canadian Down Standard’s requirements are more rigorous than internationally recognized practices.

The Canadian Down Standard is crafted to recognize that Canadian companies which are subject to Canadian laws and employ Canadians who respect these laws and standard practices should be held to a high standard, but the down by-product should be recognized as unique and of a higher quality.

There are several key differences between the Canadian Down Standard and other industry-available standards as well, including: